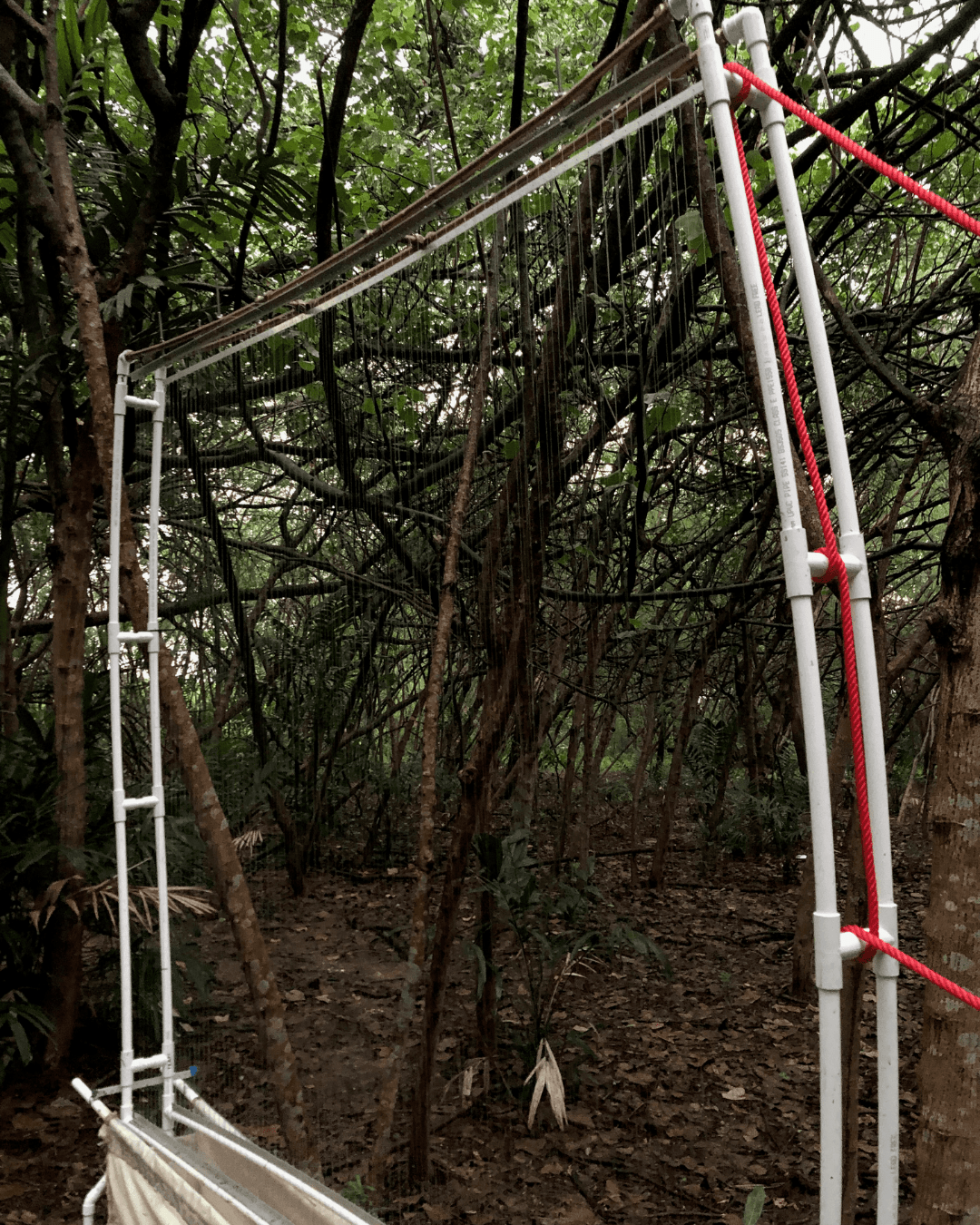 Sungai Trus Pandan and Pandan Reservoir were once a vast swampy estuary that was slowly divided through the use of earthen dykes. While pandan reservoir now acts as a recreational space and collects raw water that is treated at Choa Chu Kang waterworks for consumption, Sungai Trus Pandan is a thriving ecosystem of mangroves, mudflats, disturbed secondary forest and a small plantation.

With the threat of growing water levels as a result of climate change, the Public Utilities Board (PUB) intends to build a facility that can not only counteract the effects of sea level rise but also study it in order to better inform management practices.

Before the installation of this facility can occur, an Environmental Baseline Study (EBS) was called for in which a number of parameters, including but not limited to, floral and faunal diversity, soil condition, water condition and noise levels were measured and quantified to characterize the environmental impact of the development and devise relevant mitigation measures.

The Lesser dog-faced fruit bats were recorded on site.

Song meter surveys were conducted to supplement harp traps for the bats.

There was a need to observe and better understand volant mammals – bats – to determine their presence in different habitat types and their species richness along Sungai Trus Pandan.

To characterize the bat diversity present at Sungai Trus Pandan, both live-trapping and acoustic surveys were undertaken by bioSEA.

Three harp traps were constructed from scratch, in accordance with specifications cited in literature relevant to bat trapping, and deployed in locations likely to be flight pathways used by Microchiroptera or micro-bats. Micro-bats being largely insectivorous, use echolocation to navigate safely and detect prey however both nets and monofilament lines used in harp traps tend to go undetected resulting in their collision and capture.

Two distinct acoustic surveys using a stationary and handheld device respectively, were carried out to further clarify the diversity of micro-bats in the region. Acoustic surveys involve the use of ultrasonic bat detectors which are able to capture bat calls produced by Microchiroptera species while moving and foraging for prey.

Overall, the site had a moderate species diversity given its disturbed habitat conditions and the future development of the site should be mindful in persevering habitat and foraging spaces to ensure populations in the region remain intact.

Cover Image: Harp traps were designed and installed by the bioSEA team to conduct bat surveys.  Visual by bioSEA.